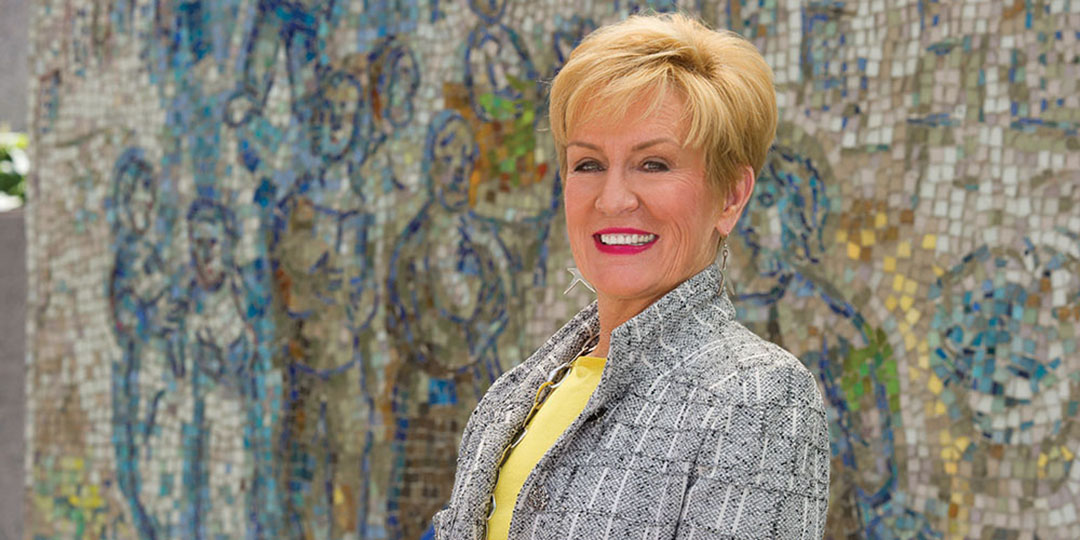 Attorney Patricia C. Bobb, is an experienced, innovative trial attorney who has dedicated her life to help those who cannot help themselves.

The thing that I love about what I do is when you’re successful in getting compensation for people who have been injured or died, you really feel you’ve made a difference in someone’s life.

A principal of the law firm of Patricia C. Bobb & Associates, and Of Counsel to the law firm of Meyers & Flowers, Patti’s litigation practice focuses on representing individuals in personal injury cases with an emphasis on medical malpractice. She has tried more than 100 jury and bench trials in federal and state courts. Her experience and integrity as a lawyer is confirmed by her selection by both judges and fellow attorneys to act as a mediator in arbitrating more than 50 major medical malpractice cases.

She has also been actively involved in many professional organizations including serving as past president of the 22,000-member Chicago Bar Association and as a member of the Board of Governors of the Illinois State Bar Association. She was elected to the American College of Trial Lawyers (ACTL) and served as a Regent for Illinois, Wisconsin and Indiana on ACTL’s Board of Regents. She is also a member of the Illinois Trial Lawyers Association (ITLA) and currently serves on ITLA’s Board of Managers.

Patti received her undergraduate degree from New Mexico State University and her law degree from the University of Notre Dame in 1972. That same year, she was licensed to practice law in Illinois and before the U.S. District Court for the Northern District of Illinois.